The word Cundle is aboriginal for a plant we know as Cockspur and was originally Cundel Cundel.

Cundletown was originally the private township for the 15,000 acre land grant which was granted to Hart Davis & son in 1828 on the request of Lord Bathurst of the Colonial Office. Hart Davis was a merchant at Bristol and a Director of the A. A. Co. He never came to Australia to claim the grant which was transferred to his solicitor Francis Fisher of Sydney in 1839.

The plan of the township was laid out by an English surveyor C.1844 and is laid out as an English Village with squares and radiating roads.

The first auction of land was 31st October 1855 but there was settlement before this time. As part of the celebrations associated with the auction there was a regatta on the river the day before the auction. The town was originally one of the major Centres of Commerce on the Manning during the times the river was the highway, with many ships calling at the large wharf which serviced the township and area.

Set on the banks of the beautiful Manning River, Cundletown is a peaceful place to visit, with its remaining old buildings and squares. 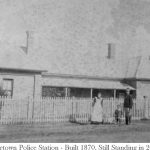 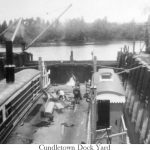 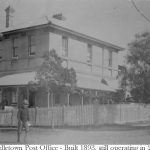 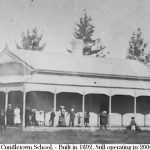 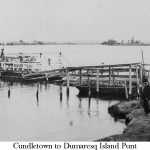 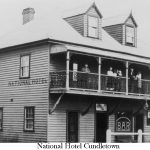